Introduction of the Indian Political System 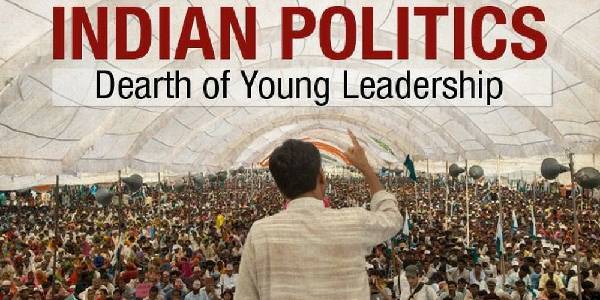 India is considered as the world’s largest democracy with a population of billions and an electorate of 817 million. Despite of the flaws in the democratic systems, it still stands strong when compared to the democratic failures of Bangladesh and Pakistan which were parts of India until independence. Unlike the British and American political systems that are existing since centuries, the Indian political system is recently constructed after the country gaining independence from the British rule.

The present Constitution came into enforcement in the year 1950, on 26th January which believes in liberty, justice and equality for every citizen of the country. The Indian Constitution is the lengthiest document when compared to the Constitution of any other self-governing country in the world. It comprises of 444 articles, 98 amendments, 12 schedules and about 146,000 worlds in the English version.

When compared with Japan’s current Constitution which has remained unaffected throughout the time, the Indian Constitution is considered as the most modified national documents across the world with about ninety eight changes in just seventy years. Most of the improvements in the Constitution have been a part of disputes in the Supreme Court and the Parliament. The long-running arguments were caused due to disagreements with the judicial review of laws and constitutional changes.

The President is elected as the head of the state and considered as the first citizen of the nation. The position of the executive head is similar to the position of the British monarch as far as the functioning of the government is concerned. The President usually plays an official role, designated in order to encourage, advice and guide the elected members of the government on constitutional matters. The President can even return a bill to the Parliament for reconsideration and the role becomes crucial mainly at times of crisis.

Role of the President and appointment of the executive head

If the first citizen of the nation declares a situation of emergency, then the lower house of the Parliament is allowed to extend its life beyond the normal five year tenure. The President is elected by the Electoral College where about five thousand members of the state legislature and national parliament are entitled to vote and choose the executive head. Mr. Ram Nath Kovind is the present President of the country who belongs from the dalit caste. The Vice-President is also chosen by the Electoral College consisting of members of the Lok Sabha and Rajya Sabha. The Vice-President becomes the head of the upper house of the Parliament.

Head of the elected government

9 thoughts on “Introduction of the Indian Political System”