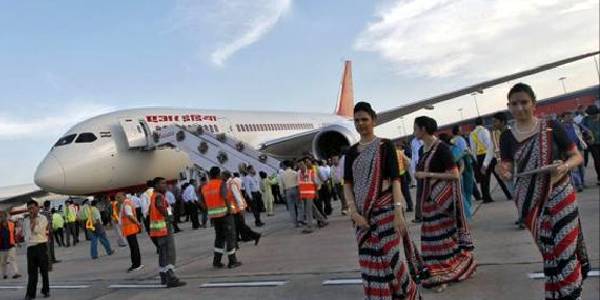 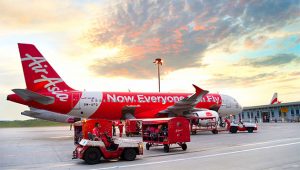 AirAsia is under the investigation of Central Bureau Of Investigation for lobbying the Government to make changes in the civil aviation rules. AirAsia airlines were established in the year 2014, and it is about to complete its five years of domestic service by June 2019. Currently, AirAsia operates in 19 domestic routes. AirAsia has applied for permission to start its international operations in January before completing its five years of International operations.

The government has made some changes in the civil aviation regulations recently. Vistara, another airline of the Tata Group in partnership with Singapore airline, has also applied for the permission to start its international operations. This Airline Company owns 22 aircraft and has asked for permission in the year 2018. The company is still waiting for approval of the Government.

AirAsia is yet to receive permission for its International operations. The company has planned to establish international routes from India to Thailand and Malaysia. This international route has been chosen as there would be a high demand for it. It is said that Thailand and Singapore are the top tourist attraction countries for the people of India. Nearly 18.4 million outbound departures of Indian residents were reported in the year 2017, and the number continues to increase every year. A report submitted by aviation advisory and research firm CAPA also reveals that Thailand and Singapore are the top leisure destinations. This has made the management of AirAsia to initiate its international operations on the above airline routes.

AirAsia has to wait for the approval of the government to start its international operations. It should also clear off its legal allegations on the grounds of lobbying the government for making changes in the aviation regulations.