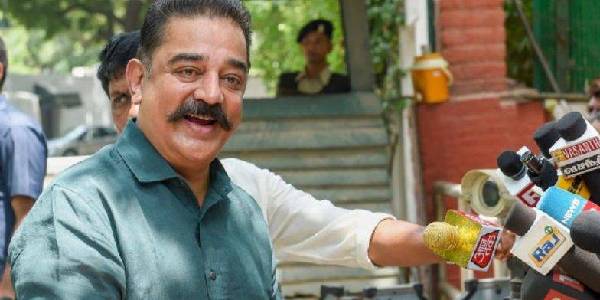 Nearly 40 CRPF soldiers were killed when the terrorists attacked a convoy of the in the Srinagar-Jammu Highway on February 14th. It was a suicide bomb attack where terrorist from the Jaish Mohammed a vehicle with explosives on to the soldiers’ vehicle. Nearly 2500 soldiers were traveling at the time of the attack. The Indian government strongly condemned Pakistan for the attack. The government has decided to take severe actions against the Pakistan government. Several political leaders have strongly condemned this terror attack. The statement of some of the political leaders on the Pulwama attack has led to controversies and increased the sensitivity of the issue. 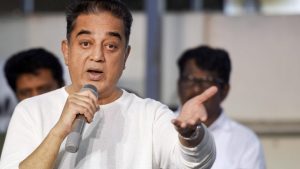 Kamal Hassan a popular actor who has entered the politics recently has made some controversial statements related to the Pulwama attack. Kamal Hassan, the head of the Makkal Needhi Maiyam which was established last years, was invited by an educational institute as a Chief Guest on Sunday. Kamal Hassan addressed the students, and his speech was politically influenced. He made a controversial statement on the Pulwama attack. He questioned why plebiscite is held in Kashmir. He also raised his concern on what caused people to talk about it. He also said that he is clueless about why people are afraid about it. The above statements of the popular Actor have created confusions and people have started to doubt the stand of the actor on the Kashmir issue.

He also added that in the Pakistan occupied Kashmir the jihadis are depicted as heroes. According to him, it is a foolish thing to portray the jihadis as heroes. He also condemns the behavior of Indians as they are equally silly. Kamal Hassan expects to behave differently to prove the power of our country. He relates the Pulwama attack to politics and strongly condemns that it has become a new political culture. He strongly condemns the death of 40 CRPF soldiers and adds that he expected such events to happen in the future. Kamal Hassan was writing for a popular Tamil magazine owned by him called Maiyam. He has written about Kashmir issues in the past. The actor has written his prediction on the Kashmir issue in his writings. He says that he has predicted right and his predictions are turning out to be true. The actor questions on why shoulders should when two countries fight for 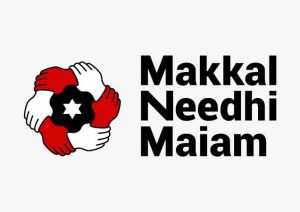 According to him if the politicians behave properly, then there would be no threat to the lives of the soldiers, and there would be no need for such attacks. He feels awful for the death of the soldiers and wishes that he should have predicted something else. He never wanted his predictions to turn into reality. His statement created confusions, and this made the party heads to come up with explanatory comments about their leader’s view. The officials of the Makkal Neethi Maiyam said that their party believes Kashmir as an integral part of India. We support our Indian army, soldiers, the paramilitary forces who fight for the cause of our country. We along with our leader empathize with the armed forces for the grief caused due to the death of our soldiers in the Pulwama attack.

As the general elections are about to take place in a few months, the controversial statement of Kamal Hassan is of great political importance.