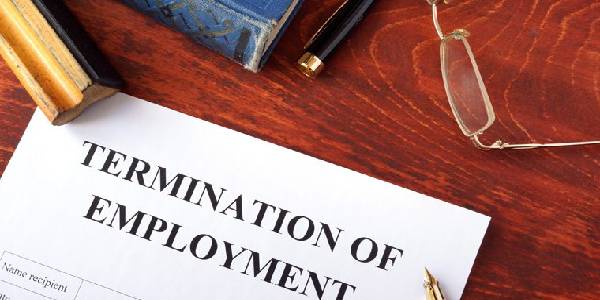 The latest change in employment comes from Employment Appeal Tribunal. A new court case held that in some instances, a person could be considered as an employee even when they have the right to appoint a substitute.

The Work-Life Of Ms. Phillips As Carer

The employment of Ms. Phillips began on a rota basis for Mr. Chatfield-Roberts via the Universal Aunts agency. At this point, live-in carers would be rotated every few weeks. Upon request from the family, a permanent arrangement was made. Under this arrangement, Ms. Phillips worked only for Chatfield-Roberts family. At the start, six months was set which was later extended. In total, she worked as a carer for the family for three whole years. When the long-term arrangement came into effect, Ms. Phillips did not submit monthly invoices. Her payment was made on standing order.

Even though she received a salary on a gross basis, she paid national insurance and personal taxes on her behalf. On the days she was granted an off, such as weekly holidays, paid leaves per year and off for jury service, Ms. Phillips appointed a substitute. The substitute was arranged from the agency who worked for Mr. Chatfield-Roberts’ uncle many times over the course of years. It is to be noted that the replacement came in only on days that were granted as leaves.

The Final Verdict Of The Case

The Tribunal stated that Ms. Phillips would not be considered an employee of the agency. But they also found that she would be taken as an employee of Mr. Chatfield-Roberts. The family appealed to this first instance and argued that because Ms. Phillips could send in a substitute, she was not to be granted the status of an employee. But the Employment Tribunal said that when the right to substitution is used when the individual is unable to perform the work personally, it doesn’t preclude employee status. Such replacement is still consistent with personal performance. Therefore, Ms. Phillips was not considered to be self-employed rather, in the given circumstances, an employee of the Chatfield-Roberts family.

This case can be considered as a precedent for similar situations that may occur in the future. But it should only be taken as a general guide for the subject matter. It is not to be given the same importance as the advice of an expert. Please ask for guidance from a lawyer, if you are facing a comparable employment issue before taking any legal steps.