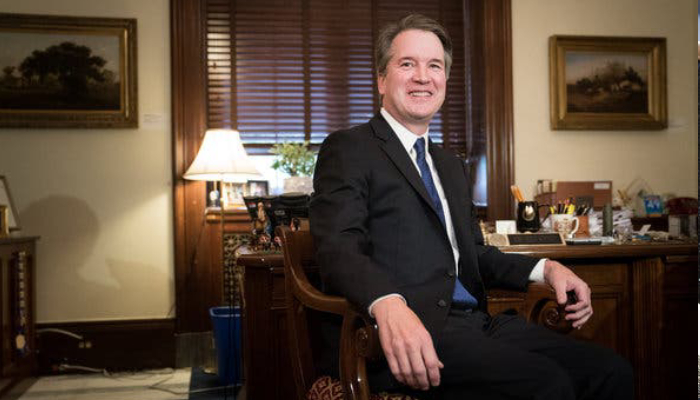 Today the White House is seeking an exemption for the CIA from a ban on abusive treatment of so-called “detainees of war.” In a human rights sense, it is reasonable to expect that Americans would always conduct themselves with more respect towards our enemies than they have afforded us. This has always been the American way. But this conventional view is true only when participants are aware that their actions will be analyzed by the outside world. Frontline recently did a story on the Torture Question and genuinely attempted to present a balanced approach to the debate of whether torture should be an acceptable method of interrogation. It was certainly more slated against torture but raised a practical point on how difficult it would be to prevent torture. A top-down edict without any enforcement has little weight with the foot soldiers. While academics and policy wonks such as John Yoo speak from their ivory towers, the true issue lies with the grunt soldier.

In order for torture to not occur, the lowest levels of the military must be convinced that torture is not permissible. Frontline showed a disturbing clip of American soldiers in Iraq engaging in rough play with imaginary victims. The clip clearly illustrated a breakdown in what the policy dictated and the practice that was actually carried out. Ultimately, the torture question resembles a cat-and-mouse game between the recommended behavior dictated by the military elite and the actual behavior carried out by foot soldiers. In a basic sense, the military establishment could eliminate torture only if it truly wanted to. It clearly does not. And neither does the White House. The debate about whether torture is even effective as an interrogation method bears little weight on the outcome of the question. In that way, the torture question is much like the death penalty question. People chose sides not because of the practicality of their position but the emotional component of the question. Torture is practiced because the foot soldier practices it and leaders turn a blind eye.