The Parasitic Relationship between Blogs and Traditional News Media Outlets 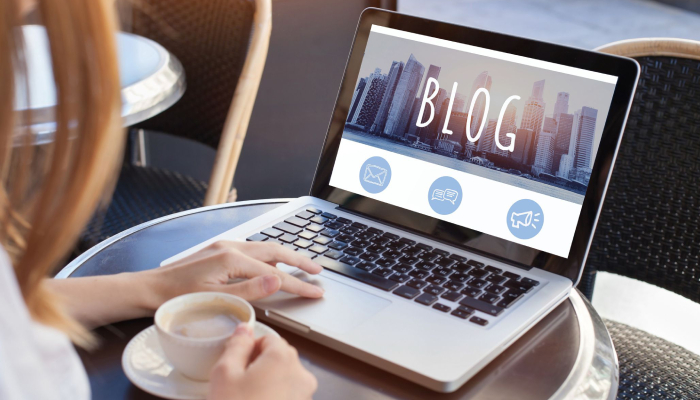 There is a story in today’s WSJ about a college student at the University of Oklahoma who blew himself up and is now being suspected by bloggers for having ties to terrorism. Without knowing the first-hand facts, Joel Hinrichs III sounds to be a highly confused and depressed college student whose only tie to extremism is the extreme manner in which he committed suicide. Conservative bloggers whose primary agenda is to spark fear and paranoia among their readers are suggesting that Mr. Hinrichs was much more than a college student but a recent convert to Islam and a terrorist in training. Particularly troubling is a quote from Michelle Malkin, a conservative blogger and syndicated news columnist: “People are gathering information that they can’t find out from their local or national newspapers and bringing it to readers. The mainstream media does us all a disservice when it bends over backward to whitewash radical Islam out of the news.”

It is true that blogs pick up the slack and find stories that traditional news outlets fail to report, but blogs are still no replacement for the editorial standards that exist to ensure accurate news reporting. Blogs such as this one serve as a forum for readers to react to the news published by traditional media sources and to point out inconsistencies and pepper the stories with their opinions. In the best case scenario, blogs serve as a check and balance to the power of the traditional newsroom; however, in this case, Ms. Malkin sounds like she is spinning rumors and pushing conspiracy theories as if they were factual. She serves as an important reminder to not believe all the things you read until you know the facts. And if the facts don’t add up to your story, it is always convenient for bloggers such as Ms.

Malkin to suggest some type of “official” conspiracy involving law enforcement and the newspaper. Ultimately, it is up to the reader to decide between fallacy and the truth, but I am troubled that the local TV news shows in Oklahoma are highlighting stories spun by bloggers such as Ms. Malkin. Ms. Malkin and her kind do all bloggers a disservice by unfortunately representing bloggers to the larger world as rumor mongers and slanderers. Nonetheless, the traditional news media is not free from blame here since they seem to enjoy reporting these sensationalist stories they are too afraid to report as their own. Editors at these news organizations are not doing the neccessary legwork to ensure the accuracy in reporting the news that the public has entrusted them with.