What is the process involved to arrest a judge? 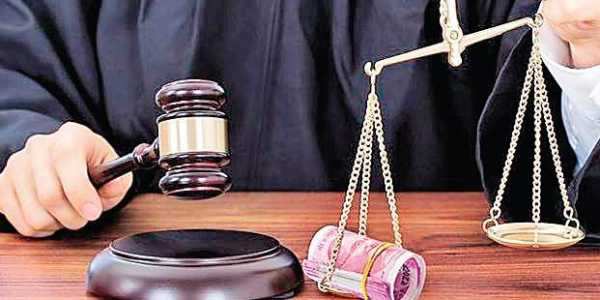 Is it possible to arrest a judicial officer? It is an interesting question which many people have thought of. The Supreme Court in Delhi has given a well settled answer in the year 1991. It was stated that no person regarding his designation or rank would be left without punishment. He has to face the necessary consequences of violation of criminal law. Moreover, the Apex Court told that the judge, magistrate or other judicial officer is allowed to criminal prosecution just like a normal citizen. If the person belonging to such powers perform or indulge in any wrong activity, he will be treated just like a normal individual. There will no partialities expressed due to his position or powers.

What is the procedure to arrest a judicial officer?

In the same verdict, the court has listed the below-mentioned guidelines. It can be taken as a minimum safeguard which should be considered while arresting a judicial officer.

Is it possible to arrest the judge in his office?

It is possible to do a formal or technical arrest if situations require immediate arrest of the judicial officer.
Will the judge be removed from the current position because of arrest?

No. The President of India appoints the high court judge. It is not possible to cancel the appointment of high court judge without conducting the impeachment process in the parliament.