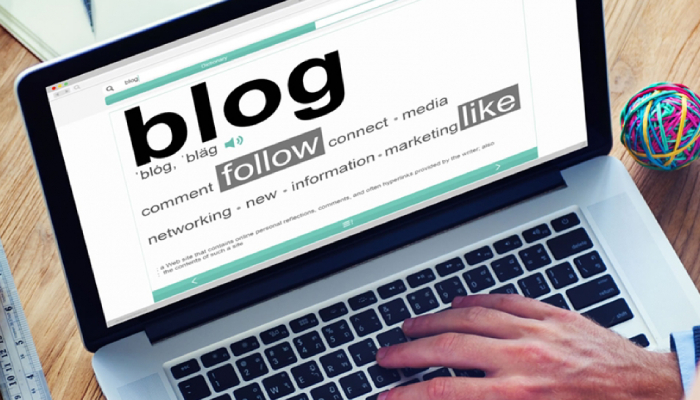 When terrorism hit the front pages of our papers and stayed there for the past four years, it is no surprise that restraints against civil liberties were tolerated for the sake of safety. Now the question beckons whether the price we paid in forsaking civil liberties and the privilege of privacy is commensurate with the level of safety we have received. It is true that there has not been another terrorist attack since 9/11, however the jury is still out there about how much of this “terrorist silence” is credited to the recent laws and regulations enacted by the government. Overall, any law aiming to seek transparency for the sake of public safety is generally good law, but it does raise the concern that such laws are intrusive and possibly unconstitutional. According to an article in the WSJ yesterday, At airports, the border agency’s screening for fugitives has become still more efficient with the passage of a new antiterror law requiring flights from overseas to transmit passenger lists before landing. Now, inspectors can organize welcoming parties in advance.

While Clyde Haberman in the New York Times yesterday wrote an article generally supporting the NYC subway random searches, the questions concerning the constitutionality of the practice remain unanswered. Mr. Haberman does raise some interesting points that cross the spectrum of both sides of the debates: The randomness of the searches is their virtue, said David Cohen, the deputy police commissioner for intelligence. “Unpredictability is the enemy of the terrorists,” Mr. Cohen testified. They are not as sophisticated as some may think, he suggested. Bag inspections increase the risks for them, he said, and along with that the chances that “they could just mess up.” Notwithstanding questions of the constitutionality of the searches, there is is no easily ready method to measure the effectiveness of such a campaign. What good is it to implement a strategy in which there is no way to know whether it is effective or not?

When it comes to public safety, we are willing to throw manpower and resources towards the problem as our means to address the issue. If we see police officers every day searching bags, we feel secure. But does that feeling of security come at a larger price of freedom which we may never regain? Will policies such as subway seizures escalate into larger institutional searches involving the post office, banks, DMVs, county clerks, pharmacies, law firms, etc…? Should such things concern the law-abiding everyday citizen? The advocate for such laws would say no, but unfortunately, this line of logic is remarkably similar to the logic Senator Joseph McCarthy used in his hunt for communists in the 1950s. It serves us well to have groups such as the New York Civil Liberties Union challenge these laws, not for the sake of making us more susceptible to danger, but to ensure that abuses of the system do not occur.